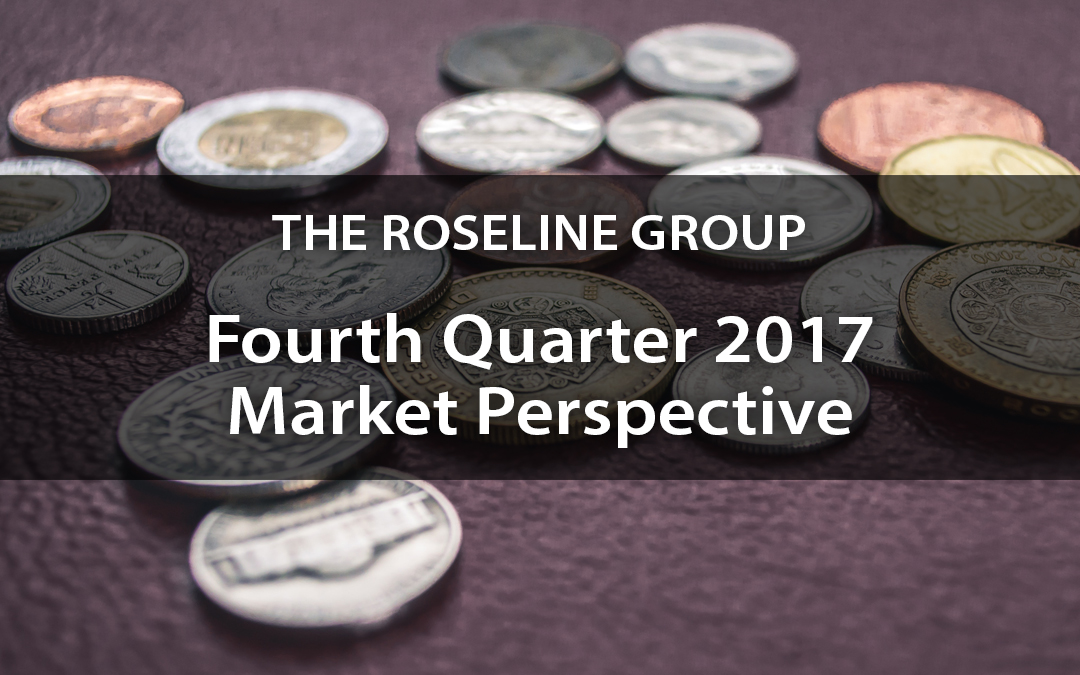 2017 proved to be a rewarding year for risk-based assets. Global equities and precious metals performed well; commodities broke a multi-year losing streak. Momentum was strong at year-end for each of those markets, and that strength has continued into early 2018. U.S. equities produced their ninth consecutive yearly gain in 2017 but were outpaced by developed international markets and emerging markets.

Bonds continued to do well in 2017, although we believe the end of the long-term decline in interest rates ended in 2015. The Federal Reserve appears committed to a slow and steady increase in the Fed Funds rate over the next three years (as confirmed again by their December action1), if ongoing economic data supports those future increases… READ MORE