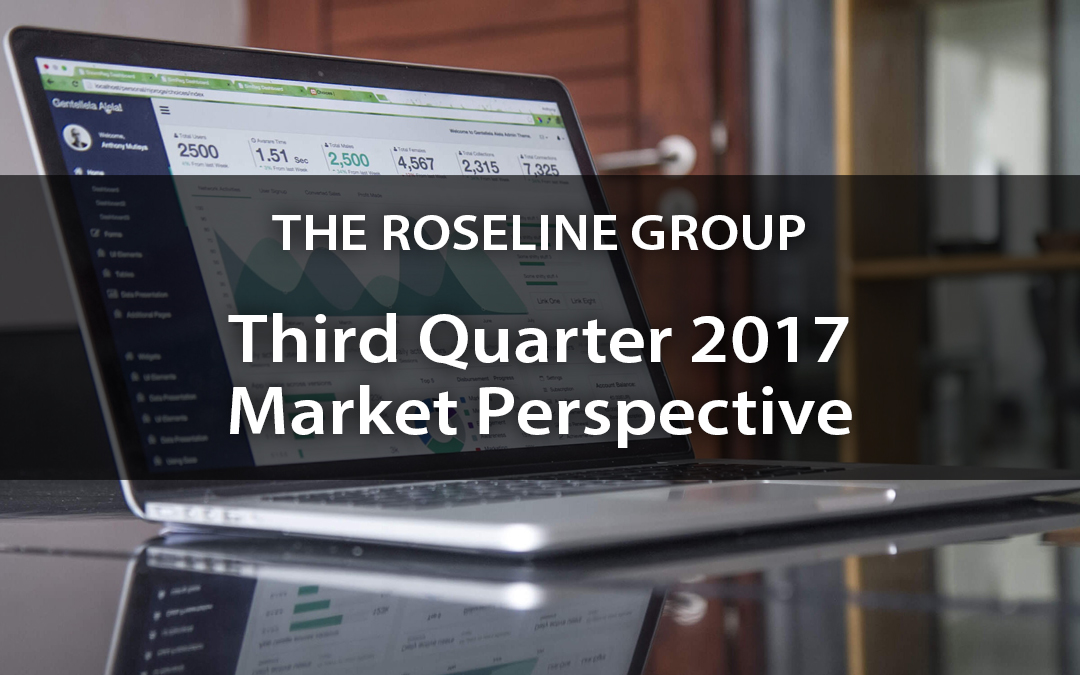 The Federal Reserve stopped creating new money more than two years ago. Since December 2015, it has lifted the funds rate by 100 basis points from zero percent.

However, the Bank of Japan and Bank of England picked up the Fed’s slack and continued printing. Global central bank money-printing reached a record level in the first half of this year (about $200 billion per month), exceeding printing during the 2009 financial crisis.